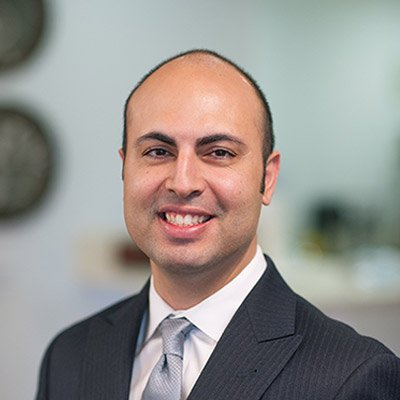 Originally from Boston, Monroe Fazeli graduated from the University of Massachusetts, Amherst with a B.A. in Psychology. He has spent over 20 successful years in leadership positions at major corporations, working his way up to Vice President at Bank of America. Monroe’s banking centers were consistently ranked #1 in the country.

At Bank of America, Mr. Fazeli led his team with a focus on inspiring those he supervised to surpass their goals and exceed top performance expectations. Monroe’s team consistently reached the highest levels in the industry. His accomplishments earned him the Orange County Peer Choice Award and Bank of America’s Award of Excellence, which is the most distinguished award of it’s kind and only given to the highest-achieving 1% of the company.

For over a decade, MDX Global has been a top notch agency that operates a standard above industry leaders. As the President & CEO of MDX, he continues to lead with strategic planning, long-term goals and a team-focused environment. Monroe manages all aspects of the agency’s operations with a passion for guiding his team past excellence and into the higher realm of trendsetting.

Mr. Fazeli truly believes that our success starts with our people. He therefore aims to hire and retain the best talent so that we are the best at what we do. Because of Monroe’s vision, MDX Global is now one of the top-performing marketing and promotions agencies in the U.S.